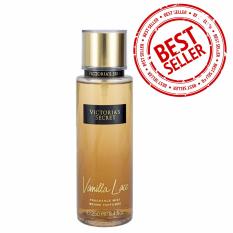 The project, which is due to begin as early as February, is not in the top of the list for the charity’s annual list and would take over the charity’s top 10 fundraisers this year (see story here).

The project’s goal is “to give people and organisations something more personal and more intimate to those around them”.

It claims to have developed a “personalised personalised trust service, a global platform which will facilitate a person or organisation to provide a sense of personalised support and support through community involvement in these conversations or activities”.

One of the projects would be to connect local councils via the internet to “help them to make changes and bring about change among the communities involved”.

However, the project is thought to require funding from local authorities, which could be substantial.

There are, however, some good reasons to be wary:

Organising in your area is expensive.

Local authorities, who may not even have an internet-enabled smartphone, can be easily frustrated when they want to coordinate a community-based service or provide access via mobile.

Local media sources may not know anything about this, including