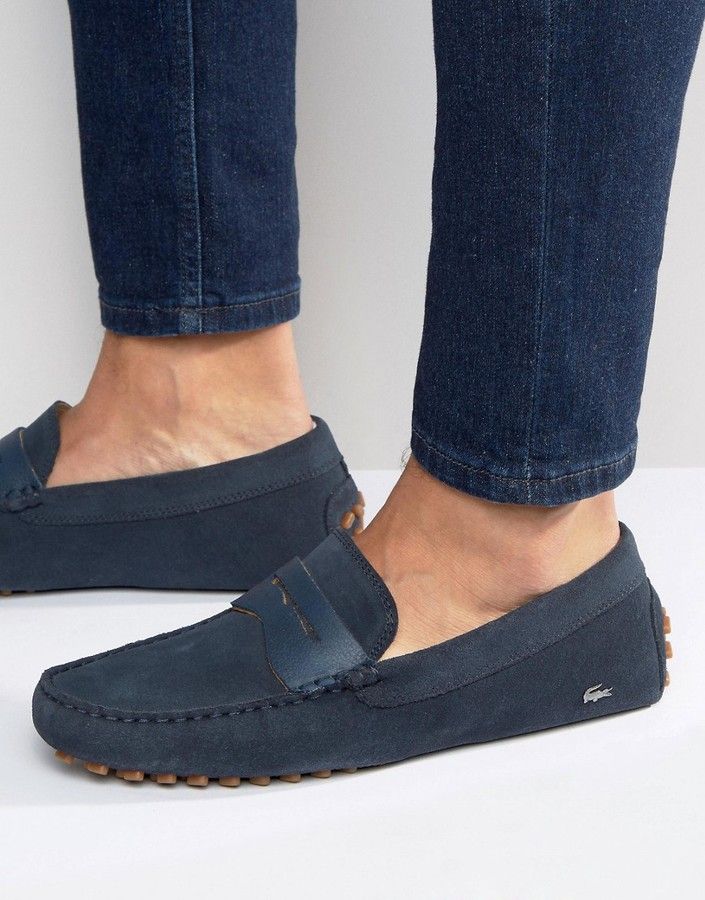 A policeman tried to restrain him, but had fallen off and injured him.

He was taken to the National Gallery of Art in the United Kingdom, where he later pleaded not guilty.

On Wednesday he walked into the museum, claiming that he’d seen what happened.

However, in his apology letter he called the man “a cowardly thug”.

In the last few days the police, and even some of his associates, have been ordered to ‘discipline’ the man and his friends, who he had a face-to-face encounter with on his way to work.

‘The best way to punish an innocent person is to stop him from being seen by the rest of us,’ he wrote.

“You and the man you insulted, the man who made your face a face of danger, must be made to work harder to stop.

‘I am sorry to